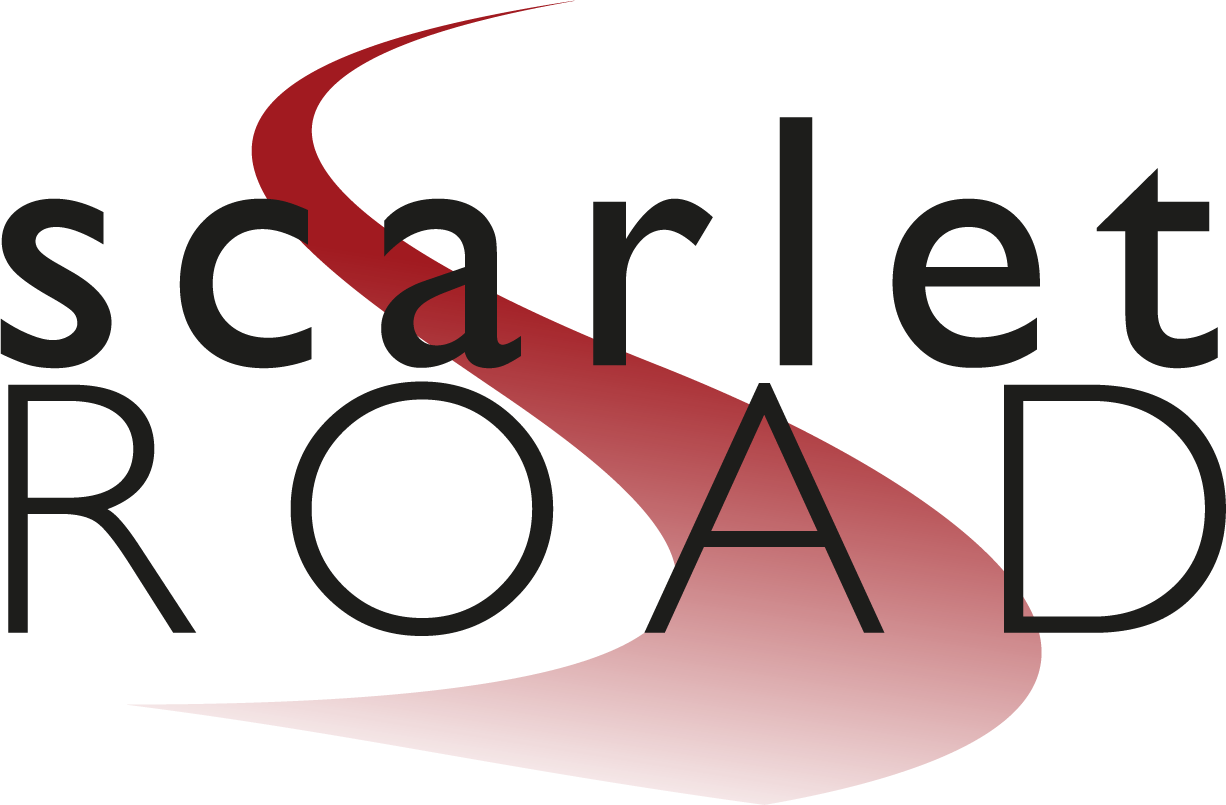 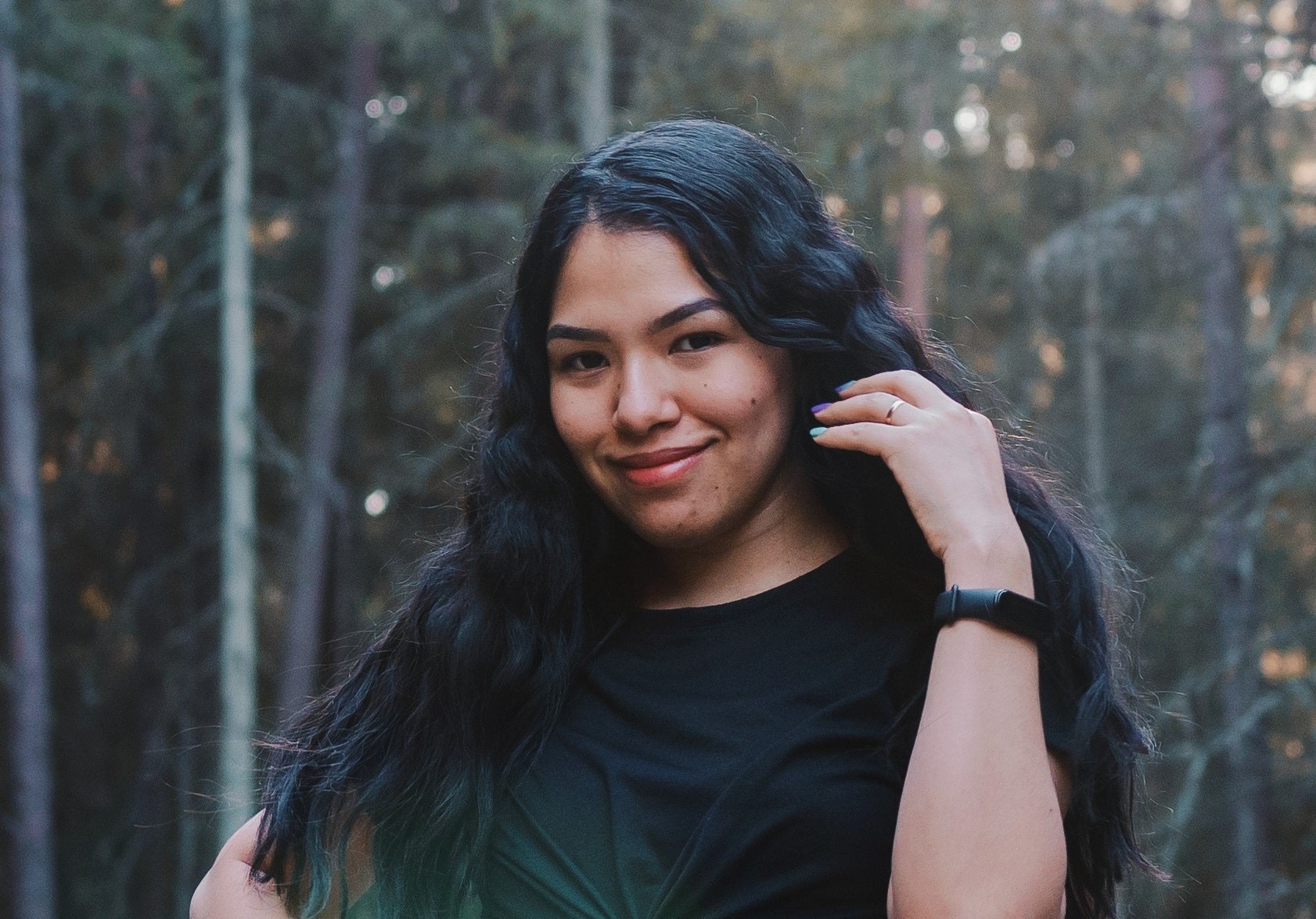 Women transitioning their lives from the trauma of sexual exploitation and trafficking towards health are swimming upstream more than ever before. Below is an example of how the events of 2020 have impacted one of our survivors.

After escaping her boyfriend who sold her through street prostitution for seven years, Jamie finally secured a stable job and housing to support herself and her daughter.

But with the recent economic downturn, Jamie’s work hours were drastically reduced, preventing her from the ability to pay her mounting utility and medical bills. She felt alone and ashamed that she was struggling financially. As she slipped further behind, she reached out to a former abuser for financial support. In response, he threatened her with violence.

Having experienced many incidences of systemic racism and abuse, Jamie was afraid but uncertain whether or not it would be safe to report the police. However, after meeting with her Scarlet Road Advocate, she courageously reported the abuse to the police and her advocate helped her see that there were safe resources available to help support her.

How can we help Jamie and others like her? Scarlet Road works with survivors of sexual exploitation to find housing, employment and also help bridge the gap financially during crises. The first few years of building self-sufficiency after leaving the sex trade are a day to day struggle for survivors in the best of economic times. Unfortunately, many have recently lost their jobs or have significantly reduced hours, and with nothing to fall back on, this escalates stress levels which puts our survivors at risk of regressing in their healing journey.

Since reporting her abuser to the police alongside her Scarlet Road advocate and receiving help with her bills, Jamie has internalized that it’s okay to be vulnerable with the right people. She started seeing a therapist who is of the same minority group as her to process through her experiences with racism in Kitsap County. Jamie also has connected with a volunteer mentor, relying on her for emotional support in ways that she hasn’t felt brave enough to do in the past.

Thank you for advocating for Jamie and other local survivors of sexual exploitation to live a vibrant life of freedom!

Call or Text our Survivor Hotline